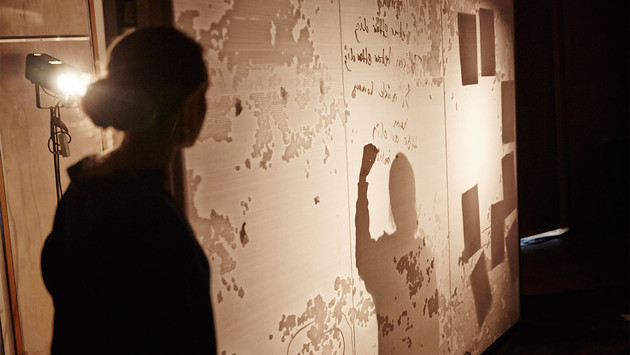 In the autumn of 2013, the professional Swedish theater company Teateri collaborated with Bjarke Falgren in conjunction with their theater “Vi som blev kvar”. Vi som blev kvar is about some young people who are provided by a loved person who took or tried to take his own life. The script was written by Emma Broström and the theater was directed by Anna Sjövall. Vi som blev kvar got a great response from the audience the spring of 2014 and has since then, been played 80 times for about 6,000 people all around Sweden. The show was also recorded as a radio play for SR and has reached tens of thousands of listeners.

Listen to the radio program here